When I was growing up, my favorite pastime was playing with liquid nitrogen. My father, who’s a molecular biologist, would bring me to his laboratory where I’d dunk flowers, Pepsi cans, and other objects in the liquid nitrogen tank. Experimentation and analysis became delightful games that engaged my natural inquisitiveness.

Throughout grade school, I was drawn to mathematics and the natural sciences. But everything changed one morning. While I was finishing my algebra homework in the high school library, Al Qa’ida operatives crashed two planes into the Twin Towers, less than 30 miles from me. For the next 12 hours, I frantically tried to call my father, aunts, and cousins who worked or lived in Manhattan. For the next few weeks, several cars sat unattended at the train station that serviced our commuter town. And for the next several years, I was occupied with analyzing how and why people might commit such violent acts of atrocity.

My interest in quantitative analysis persisted, and at Stanford, I discovered Stanford’s Center for International Security and Cooperation, an interdisciplinary research hub where researchers and Professors like Martha Crenshaw and Jacob Shapiro were adopting methods from economics, computer science, and information management to explore the evolution and organizational structure of insurgencies.

After graduating, I joined the Center for Advanced Defense Studies, where I worked with AI researchers from MIT to apply computational linguistics to evaluate terrorist threats and computer scientists from Carnegie Mellon to develop network analysis packages to map Somali pirate organizations. Although ImageNet had not yet catalyzed the deep learning boom of the 21st century, my colleagues strongly believed that data and AI would change the world. When I evangelized these ideas to my other friends, they thought I was nuts!

To prove that AI could impact global security, I transitioned from research into industry, joining a large defense contractor, Qinetiq. I was deployed to the US Secret Service to implement a threat intelligence platform. In this role, I leveraged NLP and other techniques to build systems to protect candidates, including President Barack Obama, during the 2012 presidential election.

However, I became frustrated by all the bureaucratic red tape, so I took a position at Palantir. At Palantir, I learned how agencies were struggling with grueling data integration and modeling challenges. I also saw how new technical tools and platforms could enable them to make discoveries and achieve operational efficiencies.

My risk appetite was not yet satisfied, so I joined Mattermark to build out its data team.. We used a wide range of approaches – from data mining to deep learning – to build a private company intelligence platform that helped investors identify promising startups. While this might seem like a radical departure from my previous career path, I remained focused on using quantitative and qualitative methods to determine how small, agile groups could disrupt incumbents.

I invest in the tools that I wish I had earlier in my career; tools that enable us to collect, store, manage, analyze, and model data more effectively. I’m a data scientist first and an investor second, so I still believe that my mission is to enable companies to become data-driven and to generate ROI through machine and statistical learning. In many ways, I’m still that cuckoo kid who’s ranting and raving about how data and AI will shift every tide.

On Working with Founders

I seek out founders who are obsessed with using new technologies to solve critical problems. Those who might spend months, even years, on an academic research project or building an internal tool – but ultimately realize that this work has even broader commercial potential.

I love jamming out on interesting challenges in machine intelligence, data management, and distributed systems – but I’m happiest when I can help founders transform their projects in these disciplines into companies. My greatest joys are helping founders and data scientists succeed.

I would rather discuss machine learning model monitoring or scalable data workflow orchestration over a glass of wine, however, I have a few other pastimes: I love skiing and the mental clarity I feel when I’m carving turns down a precipitous run; I’m infatuated with hotels (I’ve developed a list of over 300 resorts and vacation rentals I want to stay in); and I’m also obsessed with coaching Amplify’s Chief Morale Officer, Bixby Catanzaro (my Cavapoo!).

Taken in a hotel lobby, a nod to Sarah's love for hotels and travel 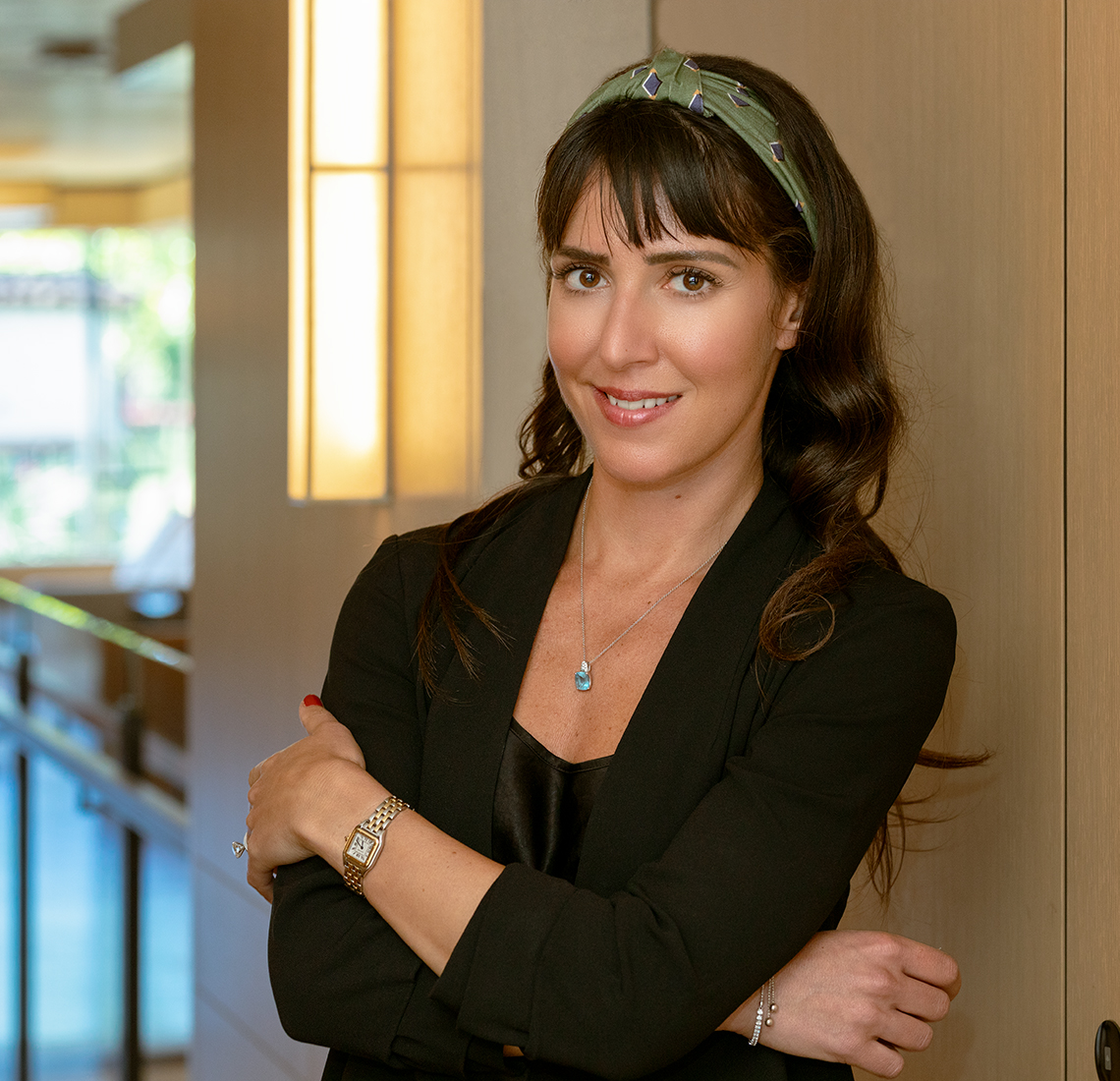 Sarah knows her stuff and always goes the extra mile. Her level of engagement, focus and follow-through continues to blow us away.

Sarah is one of the most diligent, smart, and candid investors I’ve ever worked with. Her technical insights, business guidance, and overall willingness to help has been fundamental to our company’s success.

Modal wouldn't be where it is without Sarah. She helped shape the initial vision, introduced me to the right people, and has been a great partner in fundraising and building a company. Her technical depth, integrity, and network sets her apart as an investor in data and infra startups.

Taken in a hotel lobby, a nod to Sarah's love for hotels and travel