I grew up for the most part in the Bay Area. The “tech boom” was a backdrop to my childhood in many ways—my parents both worked at startups, eventually launched their own businesses, and had first-generation NeXT computers in the garage.

When I was 15 years old—a few months before the financial crisis of 2007—my family moved to a small village just outside of Florence, Italy. The experience catalyzed so many things for me—the ability to start over, being comfortable with the unfamiliar, and a deep appreciation for family and good food.

Eventually we came back to California and I graduated from a small, all-girls high school in Palo Alto. I was back in the epicenter of technology but with a very new perspective on the global impact of companies in Silicon Valley.

I started my career as a Sales Engineer at Oracle and eventually found my way to a small analytics startup in stealth mode at the time—Interana. Mark LaRosa hired me as his first Solutions Architect. Six years later, I’m thrilled that Mark and I are working together again at Amplify.

Eventually I left Interana as Director of Product to join the Core Infrastructure team at Google. I wanted to see behind the curtain on the planetary scale systems running some of the most complex infrastructure in the world—Search and Ads. There, I helped build and scale products for internal developers at Google and later Google Cloud.

One of my most meaningful experiences at Google was participating in the Google.org Fellowship, a program where a small group of Googlers work full-time with a nonprofit for six months. I worked with an organization in the climate space to leverage AI and satellite imagery to produce real-time emission measurements from power plants across the globe.

There’s a misconception that engineering is all about the hard skills—soft skills are often what set people apart. You have to be able to interact with and have empathy for your users and customers.

My most memorable course in college was Human Factors in Engineering, where we studied engineering disasters caused by human error. I became obsessed with the interfaces we create to interact with really complex hardware or software. At the end of the day, you’re almost always building these products for other humans to consume and it’s important not to lose sight of this.

Nothing great gets built without a great foundation. I spend most of my professional time thinking about backend technology and infrastructure—especially databases and data platforms— that enable incredibly powerful software experiences.

I’m drawn to people who have taken unconventional paths—or “career swerves.” Maybe it’s from seeing my own parents change things up a number of times, or maybe it’s the changes I’ve made myself—moving to different countries, changing careers, changing roles. Seeing the same problem in very different contexts is the one of the most valuable lessons I’ve learned and value in others.

Exercise and nature are my mediation. I love anything that takes me outdoors—skiing, hiking, biking—and sometimes things with an extreme edge (most recently kitesurfing).  I was a regular at Barry’s Bootcamp pre-COVID. Now, I’m really enjoying becoming a better tourist in my own backyard.

San Francisco's Presidio where Natalie enjoys hanging out on foot, bike, and kite! 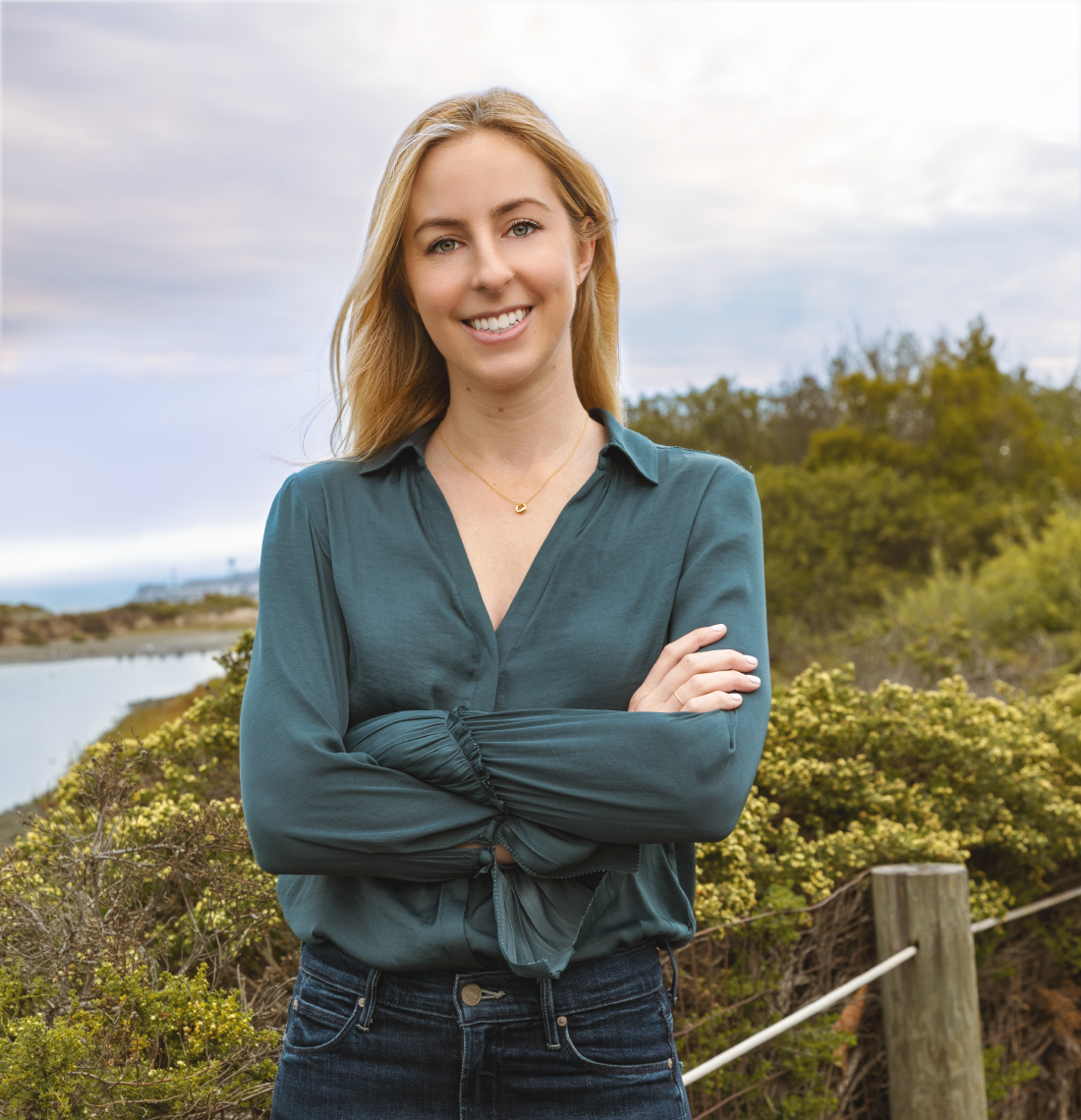 Natalie helped me learn the ropes of starting a company and raising money. She made several critical introductions and is using her experience to help focus on the most important questions for the stage of our company.

San Francisco's Presidio where Natalie enjoys hanging out on foot, bike, and kite!