On Finding Inspiration in Tech

I grew up outside of Washington, D.C. and visited the Bay Area often as a kid to see extended family. I didn’t know what it meant to “be in tech,” however I knew from a young age that I wanted to be a part of it.

Growing up, I was the kid taking apart his family’s old VCR (I told them I was “fixing” it). In high school, I taught myself how to code in assembly and decided I wanted to be an engineer. Yes, I went to about the nerdiest high school you can think of – Thomas Jefferson High School for Science & Technology. I played with EPROMs and wore static wrist straps around campus — isn’t that what all 16-year-old kids do in high school?

My love of hardware extended to the University of Michigan where I majored in Electrical Engineering. I was surprised to learn that “engineering” actually meant multiple problem sets every week that took 30+ hours to complete. This was enough to convince me to graduate early and start my career as a hardware engineer at a “hot” semiconductor startup back in 2001. I lasted all of two years as an engineer after college. Besides not having the patience to sit in front of a Sun Workstation, the most frustrating thing was spending so much time on building what ultimately proved to be the wrong products. I decided that I needed to spend my time in customer-facing roles so I’d never again suffer the same fate. For the next five years, I held various product, sales, solutions engineering, and marketing roles. People have a tendency to believe that what they’re doing is hard and everyone else has it easy. My time as an operator helped dissuade me from this perspective — all of those roles were challenging in their own ways, and I have the utmost respect for those who do them well.

I became a VC in 2008 a little by accident. I decided to join Battery Ventures because I thought it’d help me find a better job at a startup in the near future. A funny thing happened along the way — I fell in love with the entrepreneur-facing aspect of venture capital and the ability to work with a wide array of people and technologies. What I loved most about being an investor was working to help founders realize their dreams. It made me feel (and it still does) like I was making a real impact every single day.

While I enjoyed my first job as an investor, I grew envious of founders. I still wanted to be a part of starting something that mattered at my own startup. It felt inauthentic to encourage others to chase their dreams while I ignored my own. The opportunity to practice what I preached and help build Amplify was impossible for me to pass up. I joined Amplify in 2014 to help my good friend (and old boss) Sunil Dhaliwal build Amplify.

The core lesson I learned as an engineer – everything is about tradeoffs. You get nothing for free. As we’ve built Amplify we were keenly aware of this. We’ve optimized the firm to help early-stage technical founders. Everyone we hire and everything we do is with the goal of helping early-stage technical founders. These are our people and I think it really shows in the people we’ve hired over the years.

On Investing and Working with Founders

Early stage investing is deeply personal. It’s not about spreadsheets and customer references. It’s about finding someone who believes, not just in the vision for your business, but in you personally.

I enjoy working with founders who are deeply steeped in their domain, feel like they’ve got something to prove and are borderline obsessed with their idea. The passion that this creates touches all the key aspects of company formation: recruiting, selling, and (yes) fundraising. I love being a small part of this process.

With early stage investing, you’re not just along for the ride. You’re helping founders go through a very personal journey, often for the first time. I spend as much time with founders as they want to spend with me and support them through all of the inevitable ups and downs.

The advice I tell my friends when they start companies, that I try to remind myself regularly, is that it’s never as good or as bad as you think it is. Try dampening the impulse responses and don’t let yourself get worn out by the ride.

I’m a huge (DC) sports fan, but I don’t watch as much as I used to. I love to be outdoors and to travel — especially with my wife, three kids, and my dog Molly (who goes with me just about everywhere). My father is both physically (and stylistically) a Larry David doppelganger. I’ll appreciate just about any Seinfeld, Simpsons, and 90s-era comedy reference.

Mike is a lover of the outdoors. Pictured here in front of the Wasatch Mountain Range where he loves to ski and hike. 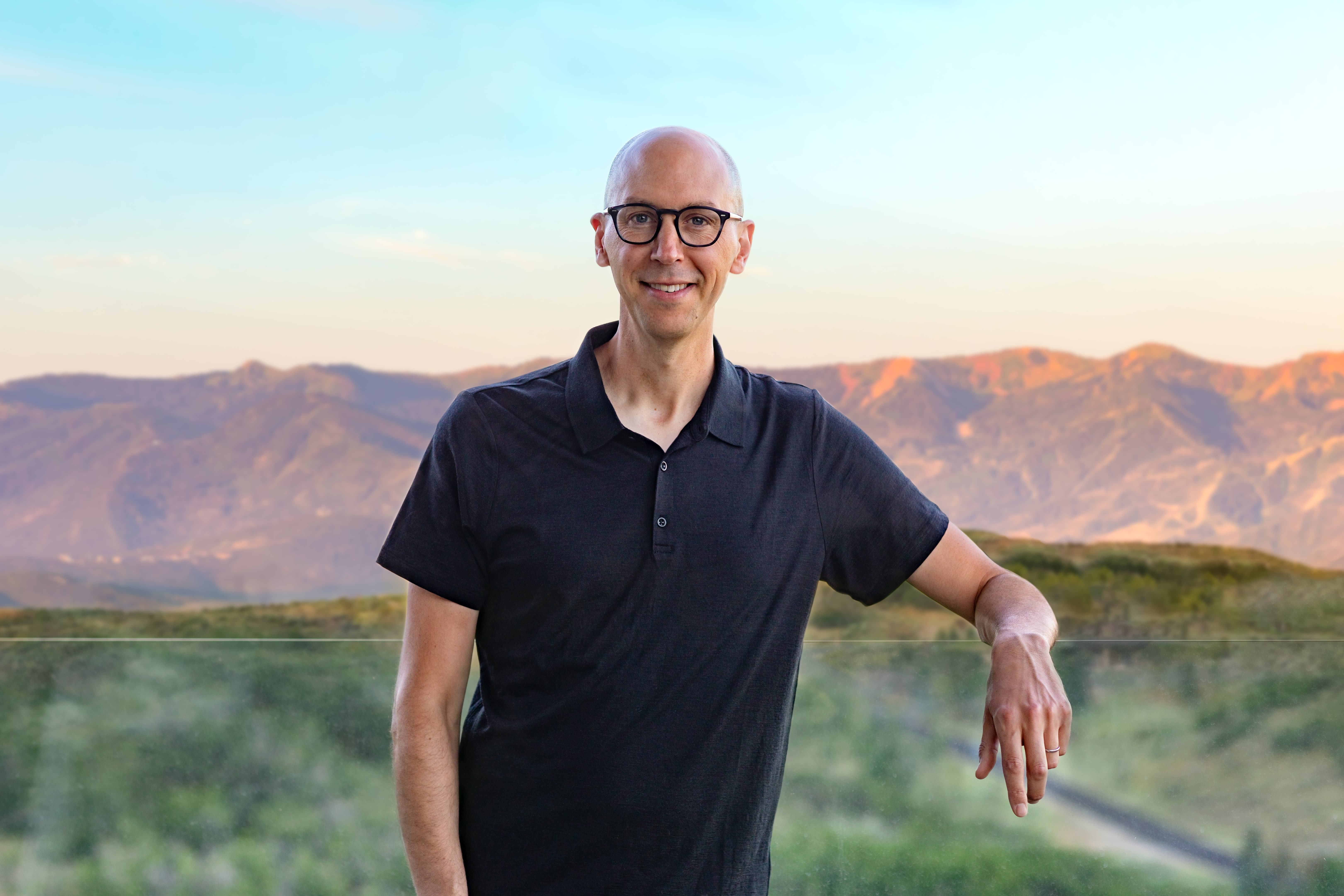 One of the many great privileges of building Scribe has been getting to do it with Mike. Outside my team, he's my first call when working through a difficult problem. Mike is my go-to whether it's advice, an intro, or even tough love.

Very few VCs have the intellectual capacity, functional experience, and the innate desire to partner and help founders as Mike does. I have hugely benefited from Mike as our Seed investor; as I reflect, it was one of my best decisions.

Mike cared deeply about my journey as an entrepreneur. He was more than just an investor - he was a partner in the business. He found the right balance of pushing me when needed, empathizing in times of doubt, and rolled up his sleeves, and helped whenever I needed him to. I’m eagerly anticipating the time when we work together again.

Mike is a lover of the outdoors. Pictured here in front of the Wasatch Mountain Range where he loves to ski and hike.