I was born in Hattiesburg, Mississippi of all places. My parents tell me I briefly had a southern drawl, but that’s lost to time. Around five years old, in keeping with the great Mississippi tradition of Aliyah, we moved to Israel. Growing up in Israel left me with certain habits of thought and culture and a general unwillingness to wait in long lines for anything. Just when I thought I had finally deciphered the Israeli way, I was back to the US, where for high school, I went to the least Israeli thing possible, a New England boarding school called Andover. Unlike a lot of people in tech and venture, I can’t say I fell in love with computing at an early age. I did, however, realize that I loved to learn and I was obsessed with science fiction (I dressed as Picard for more than one Halloween in Mississippi). My college years, in retrospect, were a useful preview for my current life in venture. Brown University, famously the alma mater of Otto from The Simpsons, is a refuge for the academically undecided. I constructed a degree in, effectively, miscellaneous. It took me too long to realize how much I love math and science and have been teaching myself over the years.

In 2010, I joined the early team of a UK-based company called Patients Know Best, which gives patients control over their medical records. Eventually, wanting to strike out on my own, I then co-founded Chartio with Dave Fowler. Both of these experiences were crash courses in just how much I didn’t know about building companies. There’s nothing quite like feeling the search for product-market fit or experiencing the dread of startup uncertainty. Around that time, I began to angel invest. It was thrilling to be in the mix of things, to hear these wild and sometimes surprising visions of the future. It didn’t take long for me to realize that I really enjoyed the vantage point of investing and should figure out a way to do that full time. As luck would have it, Amplify’s founder, Sunil Dhaliwal, reached out to me as the first fund was getting started. Joining as the first hire to build a new venture platform felt natural in a way, another startup navigating a different kind of map.

On Working at Amplify

At Amplify, I started out with a focus on infrastructure and developer tools. Around 2015, I expanded to all things machine learning, in particular, the tool chain and infrastructure building blocks, as well as the various applications on top. Underneath all of this is a long-standing excitement around anything vaguely sci-fi or “frontier technology.” At the same time, I find myself inexorably drawn to founders with a sharp sense of product. I especially love products that might get initially dismissed as toy-ish, where the power and elegance of the solution becomes apparent in retrospect. In other words, I love to use my imagination and roll the tape forward. More generally, I’m drawn to a certain kind of founder. My colleague Lenny and I call this archetype (mostly in jest) the Lunatic Fringe. These are people who see the world in a singularly different way and become obsessed with a problem. It’s a demographic close to my heart, as an on-and-off member myself.

Well, this is a moving target, but as of now, I love windsurfing, kayaking and swimming. I have pretended to care about watching sports, always unsuccessfully. I play the piano and have been making half-hearted attempts to pick up the saxophone again. When Covid is over, I’d love to get back into improv, as well as generally being near people. Otherwise, you can find me reading math and philosophy stuff, doomscrolling and playing practical jokes on my colleagues. Oh, and let’s be honest, who doesn’t love prestige television these days. 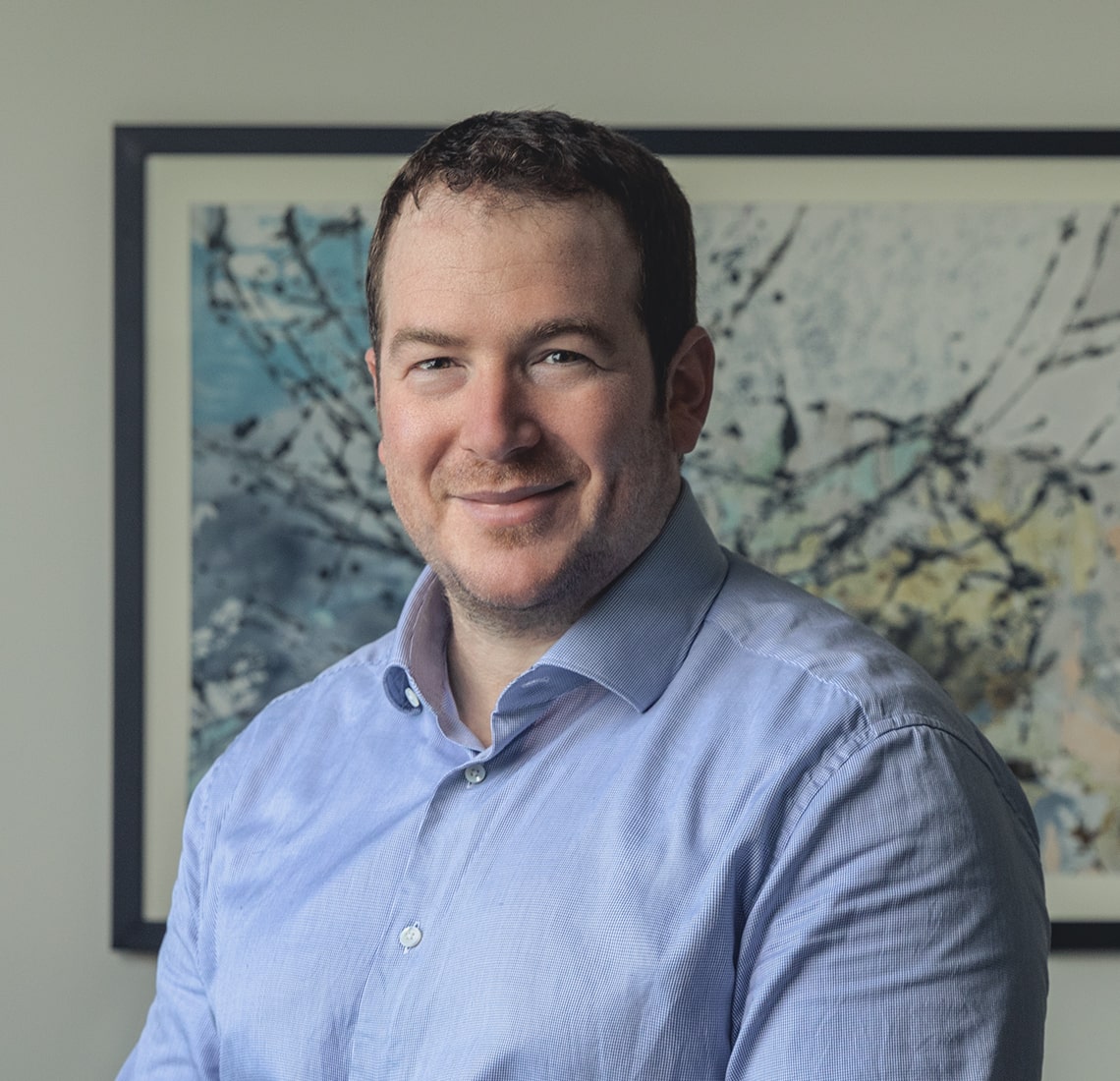